Mid-September is usually the time where Apple reveals the next series of what used to be innovative products, but more so updates to their latest slew of products. September 15, 2020, Apple’s flagship announcement was their Apple Watch 6, set to provide improved display and blood oxygen monitoring.

Though what was rumored for the A14 chip to be used in other products, it is now being rolled out with the iPad Air 4 accompanied by a revamp of its design with more sleekness. iPad Air 4 also gets a USB-C 20W charge, and it’s set to release in October.

Both the Apple Watch SE and iPad 8 were also a part of the announcements from today’s event, something a lot of Apple fans have been eagerly waiting for. Unfortunately, there was no news about the iPhone 12, so we’re anticipating more news in October. In the meantime, Apple users can look forward to iOS 14 updates, in addition to iPadOS 14, Apple tvOS 14, and watchOS 7.

This has more blood oxygen monitoring and an improved display. It also includes a ton of new color and band options for $399. For more details, check out this in-depth review of the new Apple Watch Series 6.

This also features A14 Bionic chip, USB-C, Improved speeds and a 10.9-inch Liquid Retina display for $599. For more details, check out this in-depth review of the new iPad Air 4th Gen.

The iPad 8th Gen packs more power with its new A12 Bionic chip processor starting at $329. For more details, check out this in-depth review of the new iPad 8th Generation.

It is a new world-class fitness service also available via your Apple Watch coming this late 2020.

This subscription package bundles together Apple services. It includes Apple Arcade, Apple TV Plus, Apple Music and iCloud starting at $15 per month.

With the latest announcements, I can say that the only thing I look forward to is the rollout of the iPad Air with the A14 Bionic Chip. Everything else seems to be just slight upgrades. As with the Apple TV series, their new rollout of fitness programs will be highly contingent on the content creators themselves and whether there will be enough users to jump on board while others have already established themselves in the market.

Disclaimer: All product prices listed are accurate at the time of writing and
are subject to change. 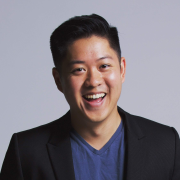 Eric is a hardware and consumer goods enthusiast who has experience launching various e-commerce brands and wanting to bridge consumers to well-informed purchasing decisions. 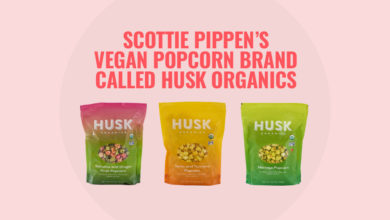 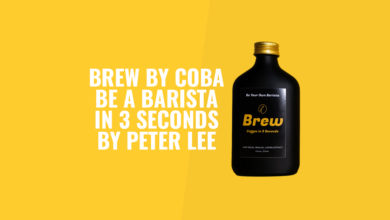 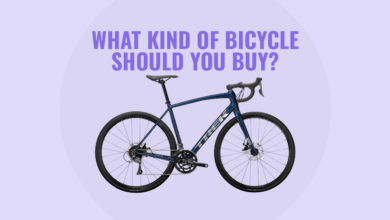 What Kind of Bicycle Should You Buy?